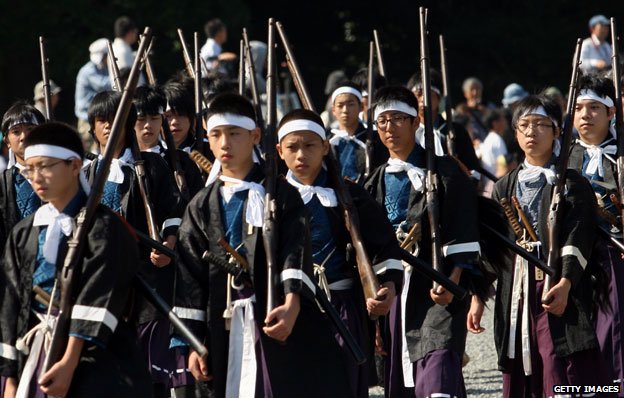 “Japanese people often fail to understand why neighbouring countries harbour a grudge over events that happened in the 1930s and 40s. The reason, in many cases, is that they barely learned any 20th Century history. I myself only got a full picture when I left Japan and went to school in Australia.”  – Mariko Oi, BBC News, Tokyo